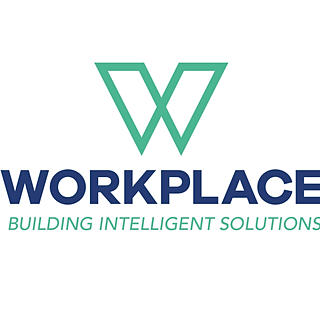 More than 400 acid or corrosive substance attacks were carried out in the six months up to April 2017, according to figures from 39 forces in England and Wales. According to the Home Office, bleach, ammonia and acid were the most commonly used substances. The Government has unveiled proposals to ensure acid and other corrosive substances can be classed as dangerous weapons and those carrying out attacks could face longer sentences. Home Secretary Amber Rudd warned that an ove